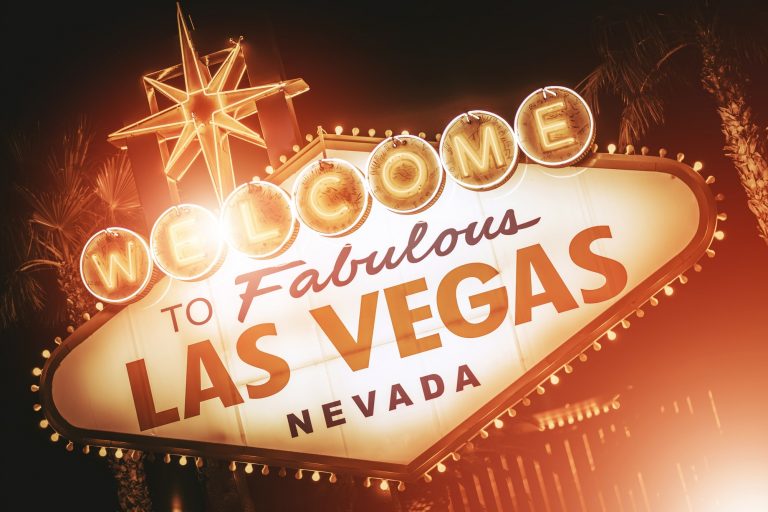 Sorry, no records were found. Please adjust your search criteria and try again.

Grew up in Dallas, Texas and graduated from Hillcrest High School where he played football. He also lived for four and a half years in South America where he learned to speak Spanish fluently. He graduated from BYU with a degree in Political Science. Afterward, he worked on several political campaigns and worked for a non-profit educational foundation in the Washington DC area. After a while, he attended the William S. Boyd School of Law at UNLV. During his time in law school, he was a member of the Society of Advocates (Boyd Law’s moot court team) and served on its executive board. After law school worked at several prestigious law firms in Las Vegas before opening his own law office in February 2015.nnAt Fix Your Tickets our attorneys will help you get your traffic tickets reduced or dismissed. Attorney Bennair Bateman will fight your tickets for you and help prevent your insurance company from increasing your premiums. Fix Your Tickets also specializes in DUI’s and can help you get your warrant quashed. Our lawyer’s service Las Vegas, North Las Vegas, Henderson, and Boulder City, Nevada.

No offerings at this time.

Please fill out the form below and a representative will get in contact with you to go over our advertising options.

Find awesome listings near you!